The Gender Pay Gap. (Women are paid less than men and it’s not OK) 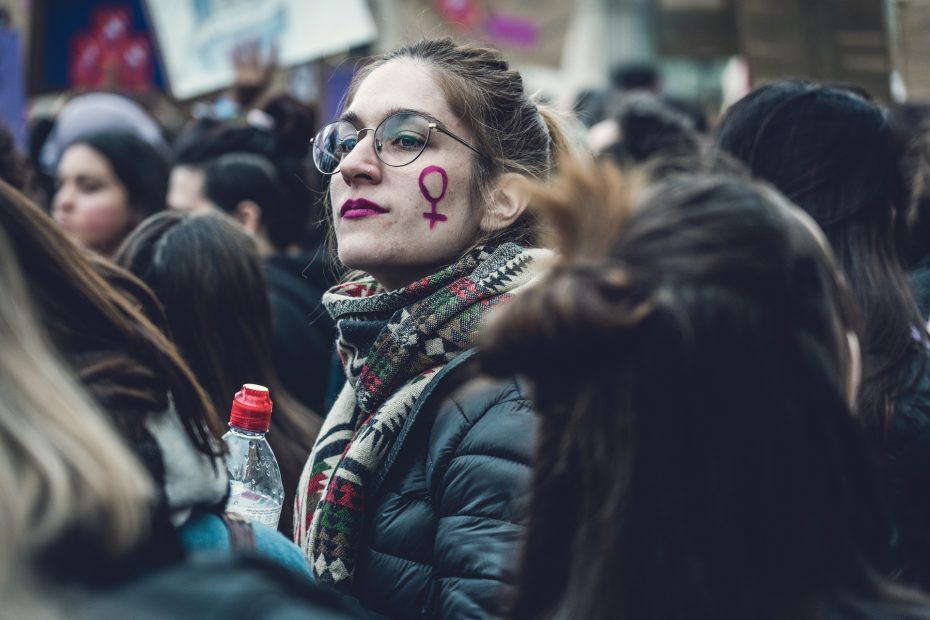 There is actually plenty of evidence that demonstrates the difference in pay between genders, and it is hands down women who are coming off worst.

What is the gender pay gap?

Put simply, the gender pay gap is the difference in the average hourly wage of all men and women across a workforce. If one gender does more of the lower paid jobs in an organisation, then the pay gap will be larger.

But it’s not quite that simple. There are some root causes of the gender pay gap.

Some gaps are explainable. For example, in a Premier League football club the male employees can earn £m’s per year while the female employees will be on a much smaller wage. In these cases the gender pay gap is huge, 80-90% is common.

But overall, 78% of all businesses report their gender pay gap. And women in the UK are on average paid 15.5% less than men. That’s the ‘mean’ average – so half of businesses are worse than this figure!

This limits the financial prospects of an entire gender – women have less money and have less in their pension pot. One study suggested that women will earn £263,000 less than their male counterparts in their lifetime. You could literally buy a house outright with that.

But there is a broader impact. With women more likely to claim benefits and go into debt, this creates an increased risk of social exclusion (and associated physical and mental health issues). There are also increased levels of economic dependency which limits women’s freedoms even more.

What are businesses doing to address the gender pay gap?

All the root causes listed earlier combine to create the gender pay gap. And while UK employers with 250+ employees are required to report the average pay gap in their workplaces, it does not necessarily compel them to actually do anything about it.

The more socially conscious companies are tackling it. They’re creating better job design, more flexible working arrangements, transparency around pay and bonuses, encouraging pay negotiation, and increasing the wages of the lowest paid. The bonus of this is that it indirectly tackles pay-discrimination in other areas too, including sexuality and ethnicity.

But too many companies are not doing enough. Their attitudes, bias and cultures need addressing. This lack of malaise was made worse when the government suspended gender pay gap reporting requirements in 2020.

The 2021 report is now due, and many are anticipating the gap to have worsened overall, and within key sectors and specific companies.

Change takes time. At Impact Score we strongly feel this change has to happen top down – through government incentives and regulations, and those in business responsible too. BUT as a collective of people, we can also influence change from the ground up. We can all take personal responsibility for making an effort and driving the change that is needed.

Together we can all make a difference, a company at a time.