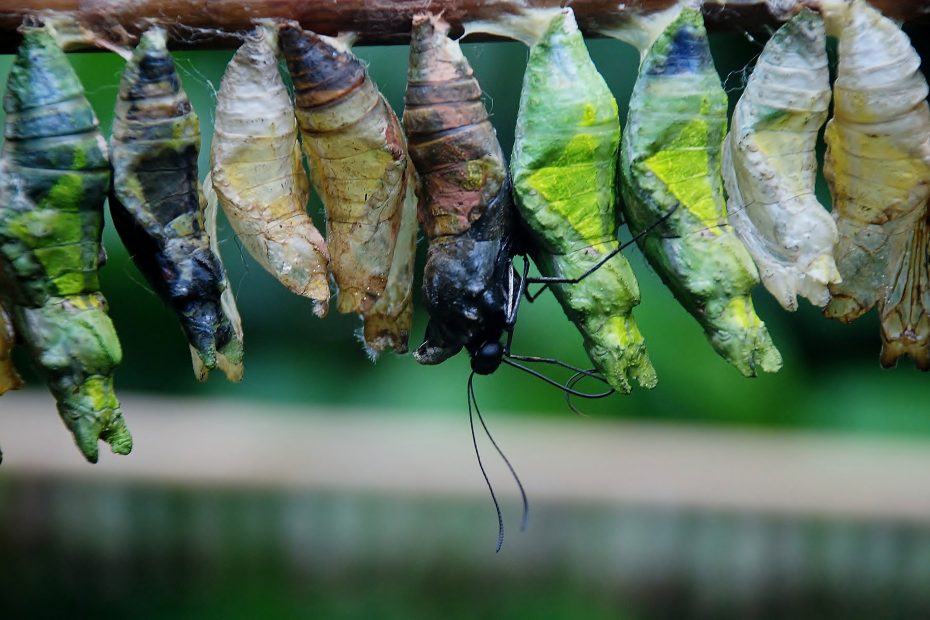 Customers, employees, new hires, suppliers, regulators and investors have one thing in common right now – they’re all judging companies by their business behaviour, on a local and global scale.

The role businesses are expected to play in society goes far beyond supporting economic health these days and corporations are being called upon to serve a wide range of interests – no longer beholden to their shareholders alone.

Corporate social responsibility and business behaviour is now being taken very seriously in boardrooms across the globe. Less than a year ago, one of the most powerful corporate lobbying groups in the world, the Business Roundtable, issued a statement redefining ‘the purpose of a corporation’. Comprising almost 200 CEOs, amongst them the leaders of Apple, Pepsi and Walmart, the group urged that the interests of shareholders should not be the sole focus for companies, but that they should also invest in their employees, deal fairly and ethically with their suppliers and work to protect the environment.

The best companies will be those that carve out a reputation for being genuinely altruistic, demonstrating empathy and taking action to support equality and sustainability in their own communities and on a national and global scale.

A new age of meaningful CSR has begun

To understand what consumers really want from businesses and how they rank different types of corporate social behaviour, we commissioned a one-of-a kind YouGov survey.

In December 2019, we asked more than 2000 consumer respondents from across the UK to tell us what they cared about most – focusing on six specific areas.

We posed the question, to what extent, if at all, do you personally care if ANY company and/ or manufacturer does each of the following?

The way companies pay their employees is under major scrutiny
Ranking second highest in the list of behaviours that stakeholders care about a lot is gender pay equality. In all, 81% of people care, with 53% caring a lot about employees being paid equally regardless of gender. Only 4% of respondents didn’t care at all.

And 52% of people care a lot about businesses paying the real living wage, with 83% caring about this issue overall, indicating that fair pay is firmly on the agenda for employees and customers alike.

CEO pay proportionality matters
Should a company’s CEO be paid in proportion to the rest of their employees? 69% of people think so – with 37% caring about this issue a lot and 32% caring a fair amount. So, that’s almost three quarters of respondents feeling that CEO pay should be fair and equitable.

Demonstrable CO2 reduction is still important – but is greater awareness needed?
Surprisingly, being able to demonstrate a commitment to CO2 reduction ranks at the bottom of business behaviour our respondents care about a lot. That’s not to say it doesn’t matter to them – far from it. According to our survey, 74% of people care about the issue in total, which is still a large proportion. Perhaps this finding points to a need for businesses to educate their stakeholders about their carbon reduction plans and targets, and to explain why this action is important to the planet.

Nine in 10 of us want to live a more sustainable lifestyle, but less than two in 10 are actively changing our lifestyle.  We need something simple, but effective.

That’s where the free Impact Score® app. comes in. It starts by showing you whether companies are behaving well or badly.  Who is doing the right thing across a series of measures you have told us are important to you?

Moreover, in a couple of clicks, you can tell businesses if you are happy with their performance or not.  And if not, that the business needs to improve or risk losing your custom.

Your voice is important.  Download the app in your mobile app store, and Make Change Happen.