Tax Avoidance. (How companies not paying tax affects you) 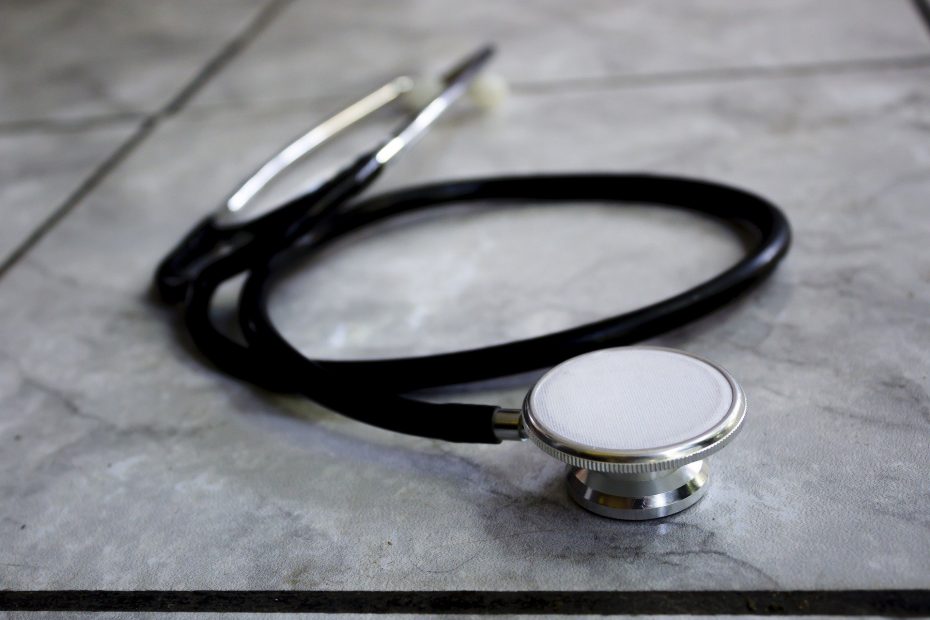 Rarely does a week go by when the media isn’t talking about tax avoidance and how some large corporation is swerving it. The same big names seem to get repeated, but they aren’t the only ones.

All sorts of companies are now recruiting finance ‘experts’ with the purpose of engaging in tax avoidance schemes. But what is tax avoidance and why does it matter?

What is tax avoidance?

Tax avoidance is bending the rules in order to reduce an individual or organisation’s tax bill. Technically legal, it uses loopholes to make it harder for our UK government to recover the money. But as all governments work to close these loopholes, more are found and exploited.

The level of complexity of these tax avoidance schemes varies, but simply put, it’s about diverting profits out of the UK to lower tax jurisdiction. While the majority of corporations accept their tax responsibilities and pay their share, others are not so ethical and it’s all about money for the shareholders.

Next time you order something online check the address on the invoice. Even if the goods you bought came from a UK warehouse, you might be billed from Ireland or Luxembourg where the company is declaring its profits – with the UK losing out.

If it’s not illegal, why should you care?

It is estimated the UK loses £7 billion per year in corporation tax. To put this into perspective, this would pay for 209,000 nurses (avg. salary of £33,384) or could give every single one of the 5.5m public sector workers a £24 per week pay rise. Or it could put £216 back into the pockets of each of the 32.3 million tax payers per year.

This is money that is essentially owed to the government; money that should fund the NHS, schools, transportation, and more. All businesses benefit direct from these public services. They benefit because the NHS keeps their workers fit and healthy, and funds educational institutions that give their employees a good education. Public transport provides affordable bus and trains that allow their staff (and their customers) to reach them.

In essence, badly behaving companies are taking from the tax payers’ funds and using it to build a profit. In return, they actively seek ways to avoid paying back into that system which supports them. Totally unethical.

What is the government doing about tax avoidance?

Naturally the government isn’t too happy with companies that do this. Although these schemes are technically legal, they border on ‘tax evasion’, which is definitely not.

There are task forces in the UK that work to tackle tax avoidance, evasion and non-compliance of individuals and companies. They find and close the gaps in tax legislation, and to prosecute and reclaim lost tax. Specific task forces include the ‘Football Compliance Project’ which targets professional football players, football clubs and agents. This task force had collected £332m in extra revenues since being established in 2017, according to Pinsent Masons in January 2020.

Consumers have a role to play too. With the help of the  Impact Score® app , you can check which companies are paying a fair share of tax and take action on those that aren’t.

Just search a company and it will show you their impact score on six metrics, including ‘Pays UK Tax’, personalised to your values and preferences. Your feedback can be directly given through the app to alert those brands that are falling short of your expectations.

Tax avoidance is an issue that has implications across the spectrum of society, and when these companies cheat the system, they cheat us all.

Together we can all make a difference, a company at a time.